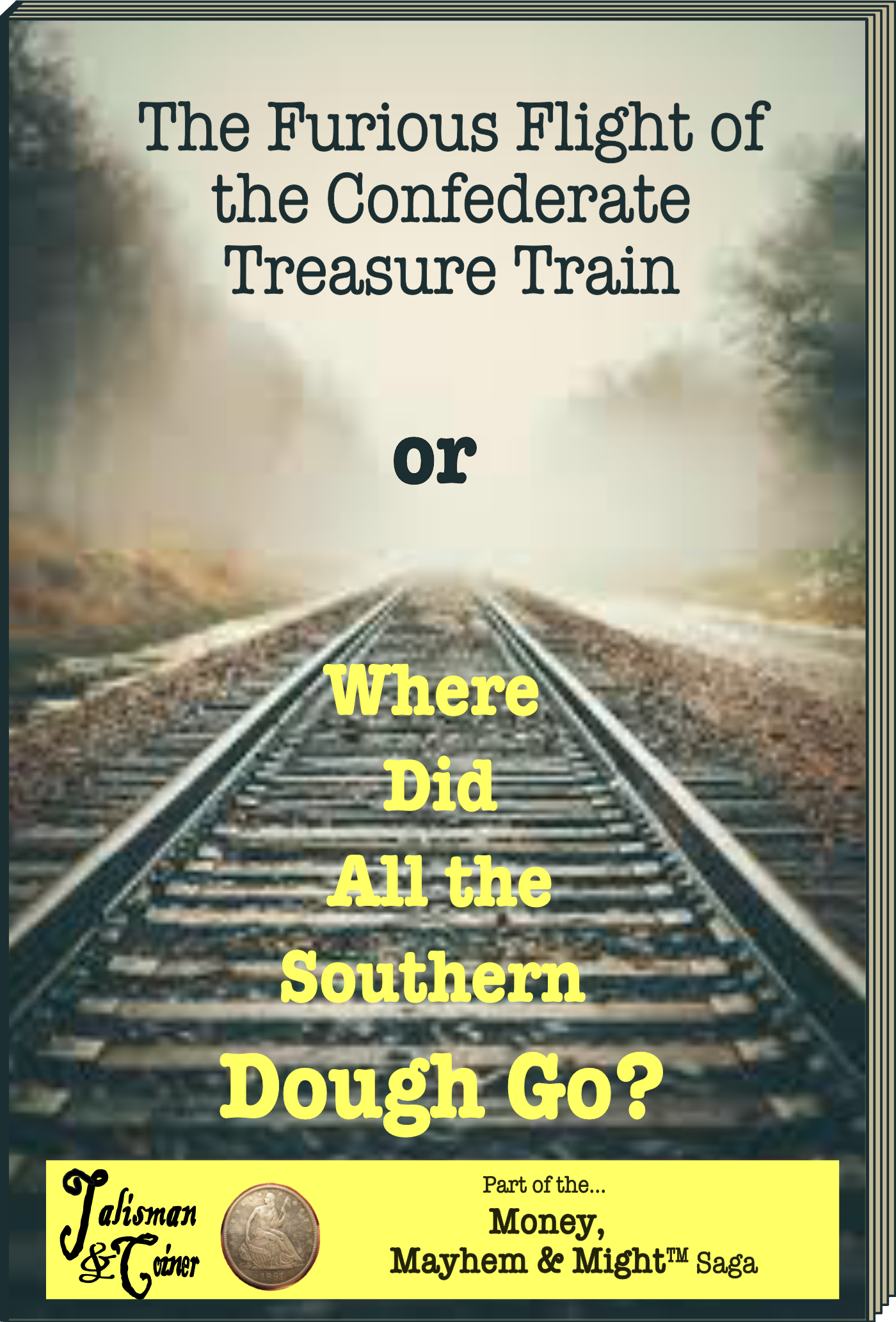 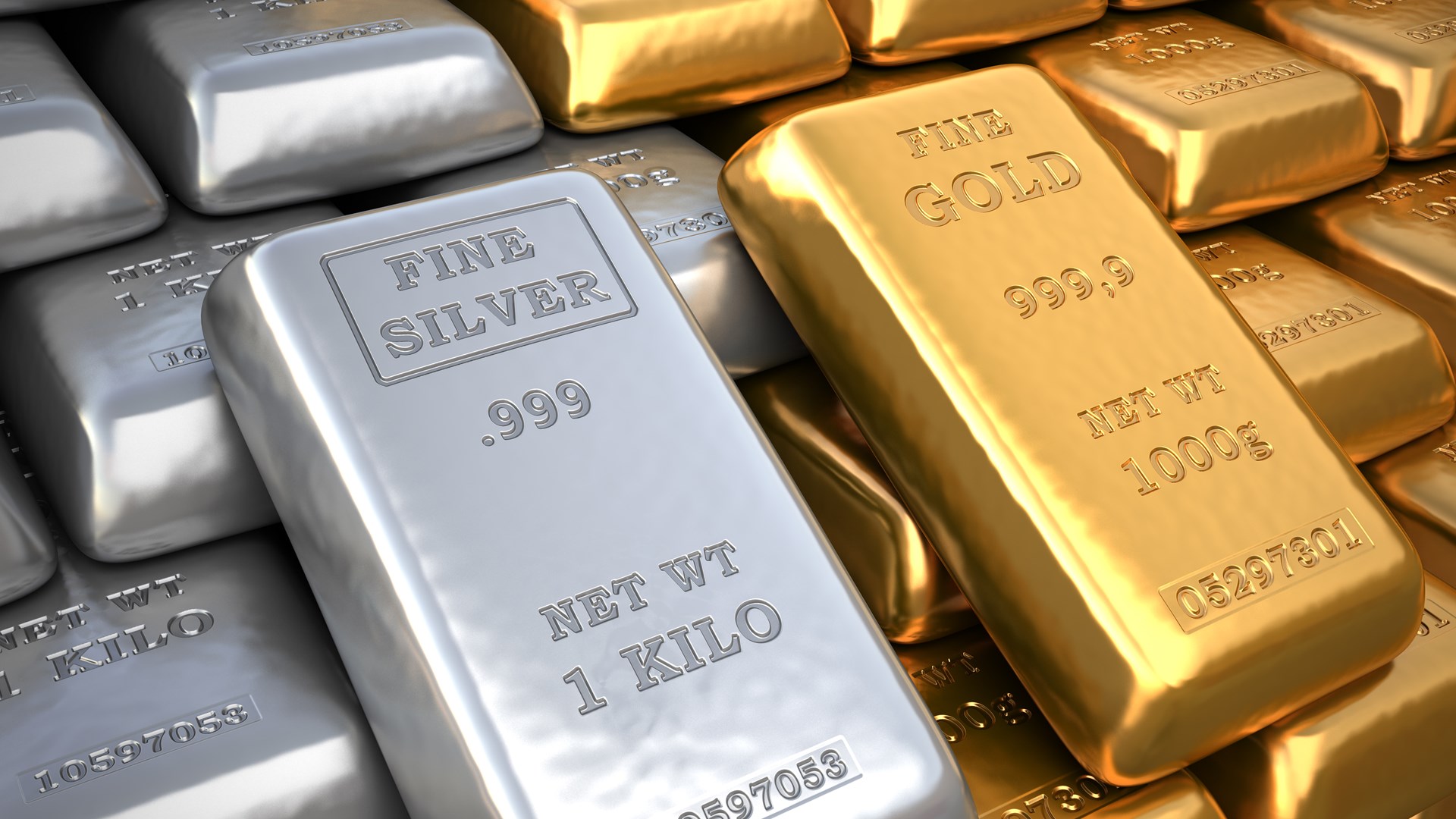 GOLD AND SILVER BARS & COINS by the Ton

Are quickly loaded onto the “TREASURE TRAIN” & Thousands of Dollars are purloined, dumped, disbursed to CSA soldiers, buried along the way — and millions in CSA paper money are torched “at the end of the line” in Georgia!!!

Even after its capture in May of 1865, there are court battles over the Bank Money that last until 1893, possibly the longest battle of the War!

“I determined the ‘The Furious Flight . . .’ to be a most appealing and interesting read . . . I was so impressed with the historic accuracy and found the illustrations to be most fascinating. It was very obvious that much research was put into this project and the development of the book; I found it to be extremely engaging. Anyone with Civil War period interest, or who may be intrigued by coin and currency history, would find ‘The Furious Flight . . . ’ to be a phenomenal reading experience.”

“I am a lifelong student of Civil War history and this book provided me with many answers to many of the gaps in my understanding of the history of the period. I thoroughly enjoyed it and am looking forward to future installments (Money, Mayhem & Might).”

“. . . tracking the many treasure trains (could’ve been as many as eight) through the South at the end of the Civil War was filled with yths, legends, heresay and the authors make a gallant effort to get it all straight. Chapter Ten is by far the longest read, consisting of fifty-one pages dealing with the “Treasure Train Trevails and Travelogue” (from Richmond to Irwinville, Georgie). Chapter Eleven — “Rogues on the Rails and Trails Southbound” is another interesting chapter, in so far as trying to determine (which Confederates) were on which train (both steam trains and later wagon trains), and which part these “rogues” played in all of the adventures . . .   A great deal of research went into this work and the coinage described makes it an interesting numismatic chapter in the Civil War era . . .”

Please input the requested information and press SEND . . . Thank you for your participation!

Please complete the math equation to verify you’re not a robot. Thank you!