(from Coppers to Double-Eagles to Bales of Paper Currency) 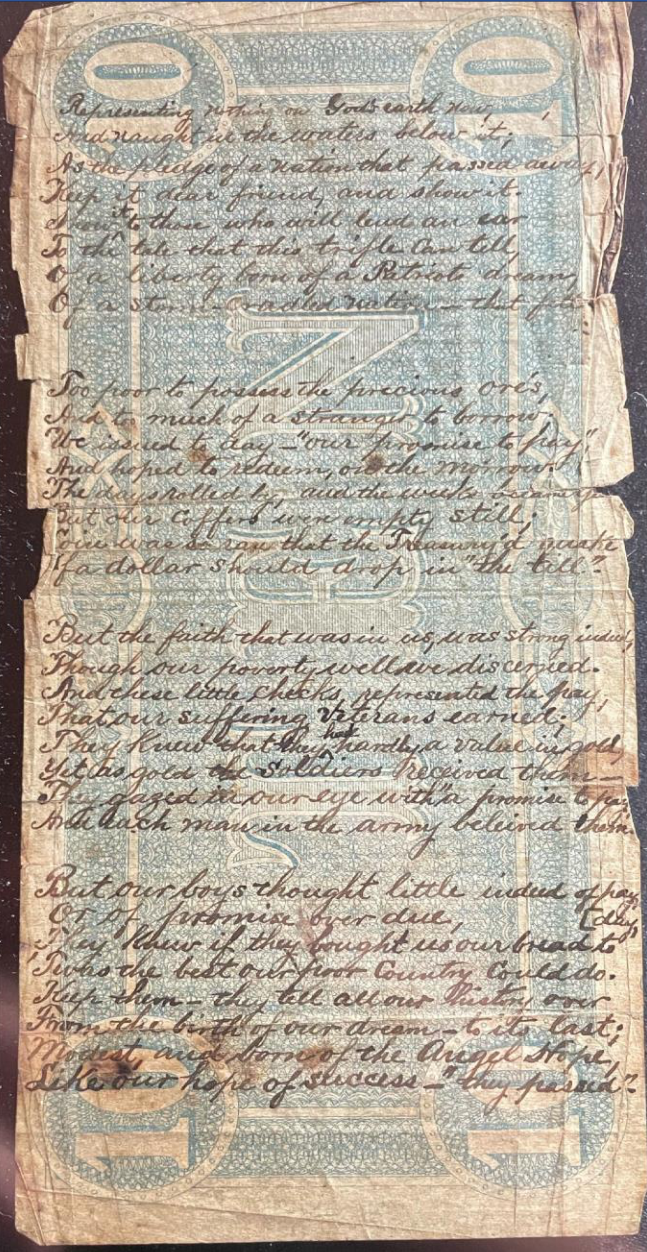 “Too poor to possess the precious ore’s. And too much of a stranger to borrow, We issued today – “our promise to pay,” And hoped to redeem on the morrow, The days rolled by, and the weeks became years, But our coffers were empty still; No one was aware that the Treasury’d quake if a dollar should drop in “the till?” 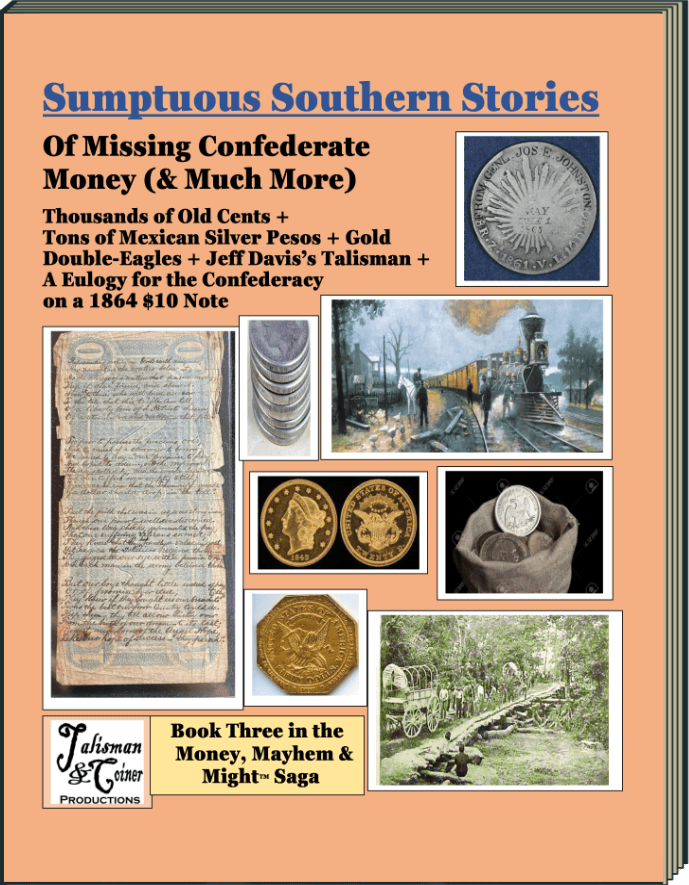 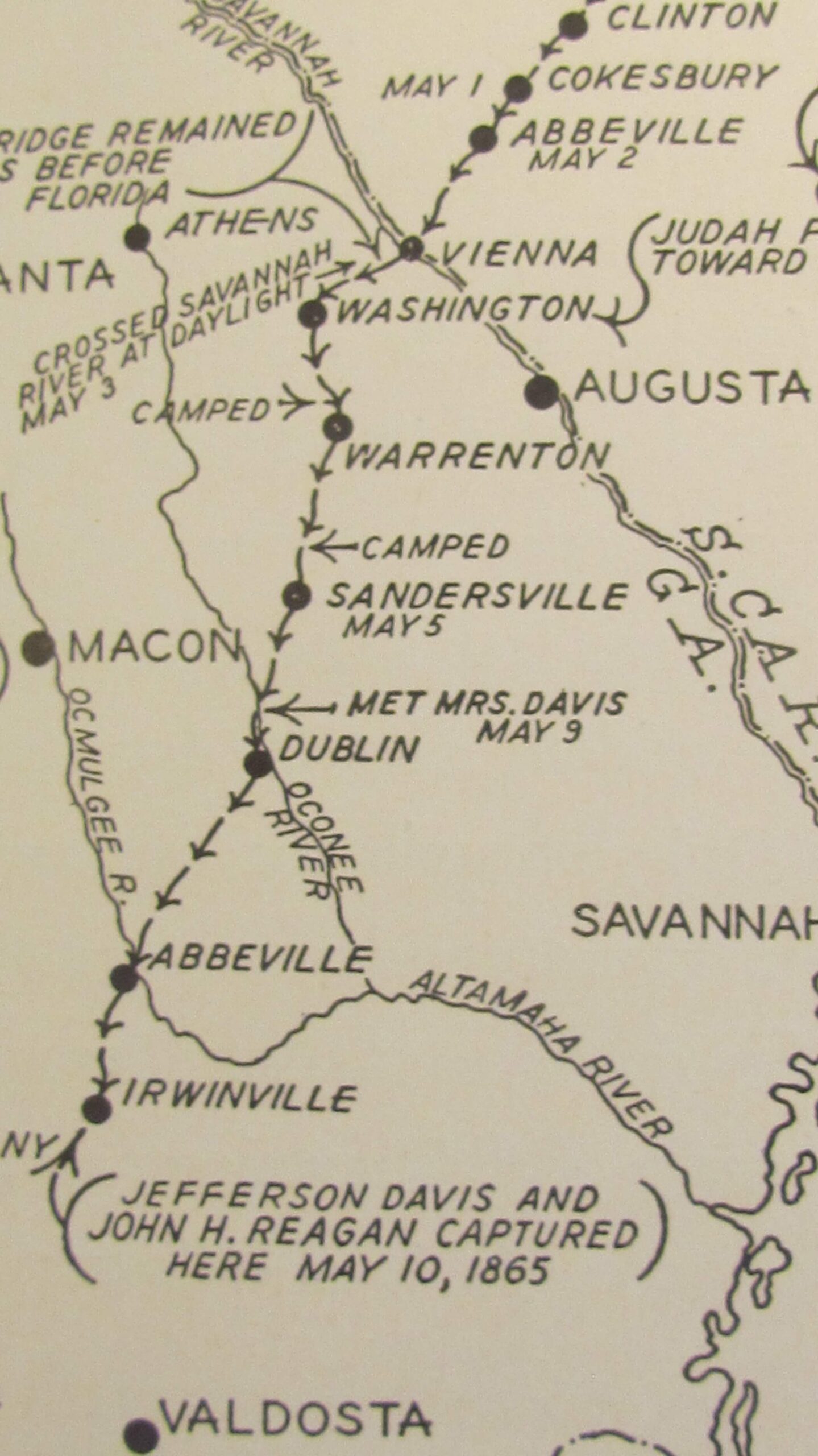 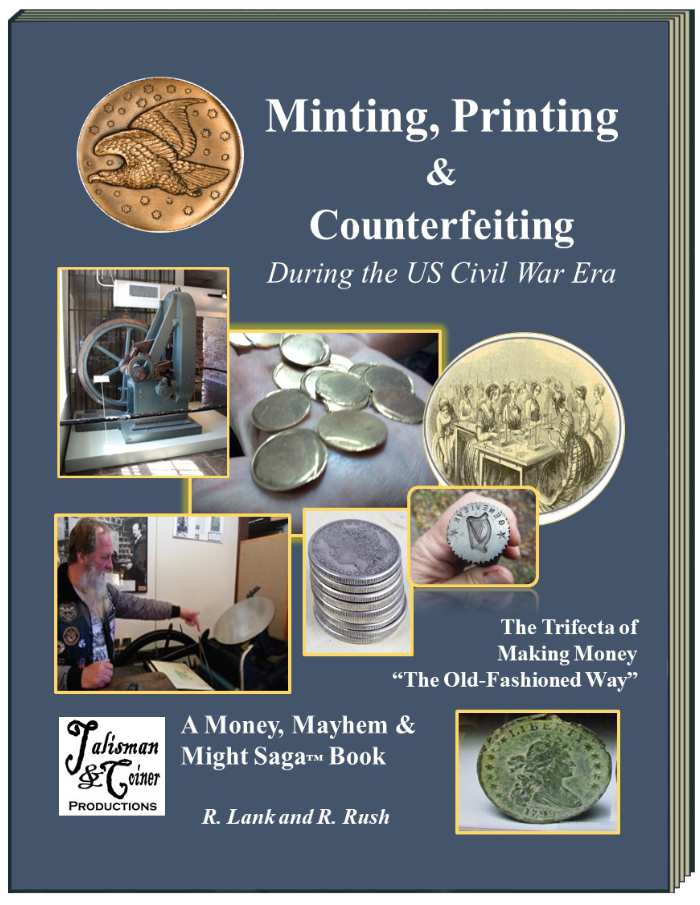 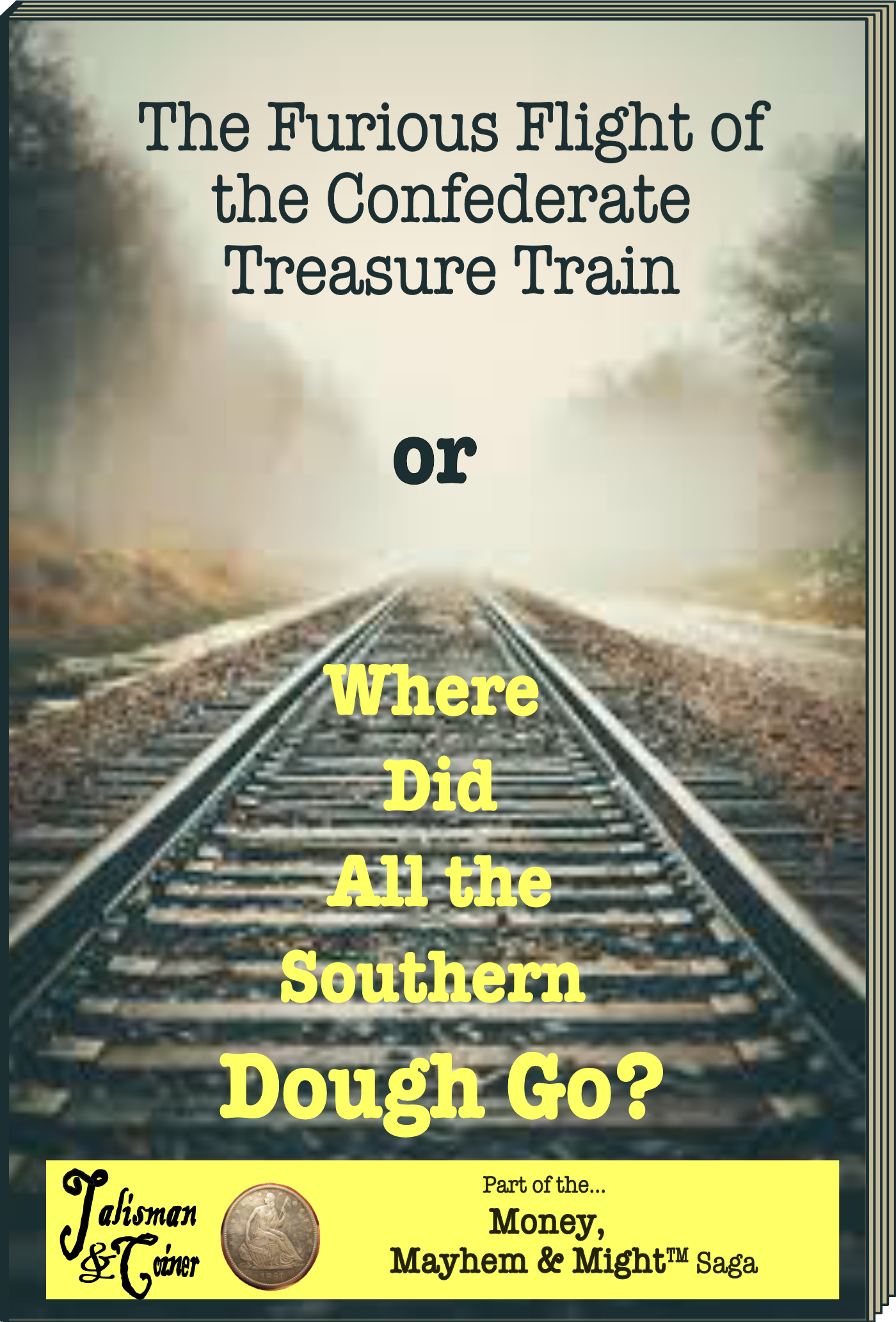 Click here for information regarding the NNP SYMPOSIUM 2021
Scroll Up